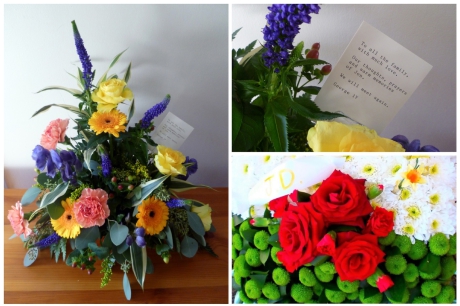 Flowers from George Hamilton IV - his message reads; "To all the family with much love. Our thoughts, prayers and warm memories of Jon. We will meet again. George IV." Also a floral arrangement from Jon's family in the Welsh colours with his initials J.D. 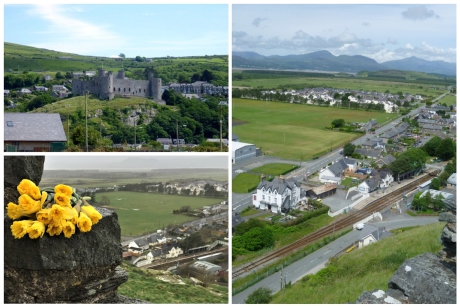 Daffodils mark the sight near where Jon's ashes are scattered in the moat of Harlech Castle with a clear view below of the railway station and the beautiful Welsh countryside. 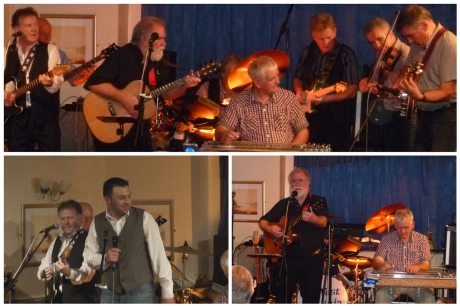 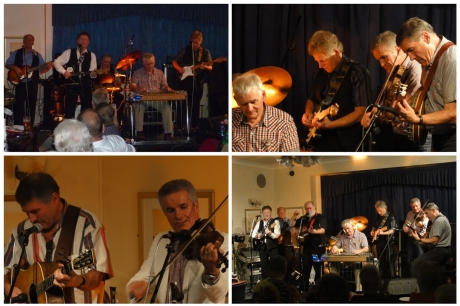 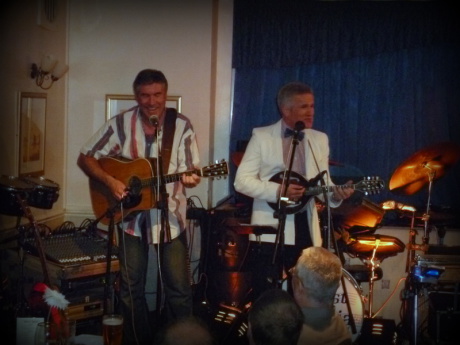