RCA recording artist Hank Locklin was a member of the Grand Ole Opry since 1960. With a reputed 15 million record sales worldwide and six No.1 songs on the country chart, including classics such as 'Please Help Me I'm Falling' and 'Send Me The Pillow That You Dream On', he became a frequent visitor to the UK and Ireland from the late 1960's onwards.

Allegedly, Jon Derek first worked with Hank Locklin in the mid-1960's when he was part of the band 'Johnny and The Hayriders'. Hank came over for a short tour of US Air Force bases and they supported him at these venues. In 1967, an agent by the name of Lou Rodgers brought Hank back to the UK for a tour which included civilian venues such as 'The Clarendon' in Hammersmith, London. Jon's band 'Jamie, Jon and Jerry' supported and backed him on this tour.

Jon's band 'Country Fever' embarked on extensive tours with Hank Locklin in 1969, 1970 and 1972 performing at venues all over the UK and Ireland. There paths undoubtedly crossed at times over the years, however, they were officially reunited one final in 1984 when Jon Derek and Country Fever were asked to back Hank at the Peterborough Festival of Country Music. 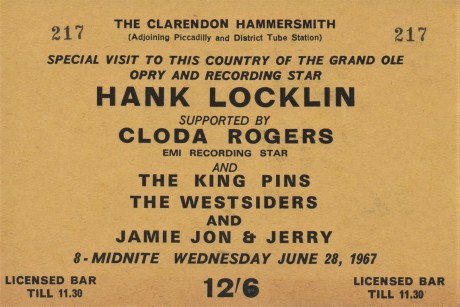 A 'package show' which featured Jamie, Jon & Jerry who supported Hank Locklin throughout the tour. 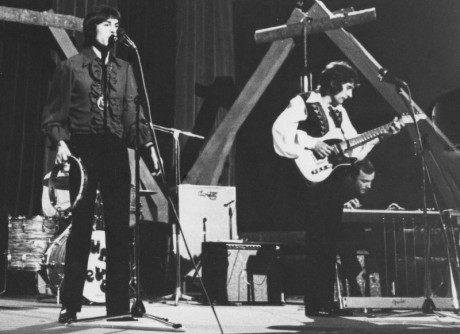 Following their performance at Newcastle City Hall, journalist Stan Laundon, who was covering the show for the publication, 'Country Music People' wrote; "Praise must go to Jon Derek, Albert Lee, Peter Oakman and Jed Kelly - collectively known as Country Fever who played an important part in the success of this show. After playing for more than one hour, they returned, after a break, to spend a further hour backing Mr Locklin. My personal opinion does not apply here but judging from the audience reaction, I believe they all agreed with Bob Powell and myself that Albert Lee surely must be the hottest guitar player this country has ever seen. 1970 will certainly be a big year for Country Fever." 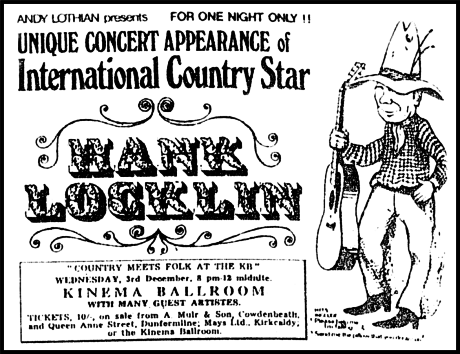 Another show on the tour - The Kinema Ballroom in Dunfermaline, Scotland. 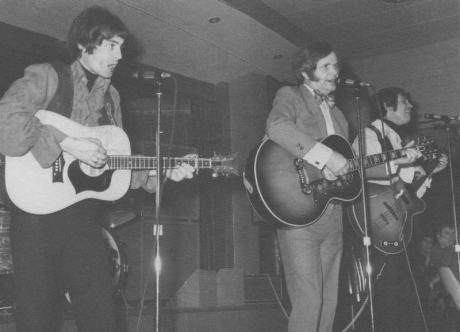 HANK LOCKLIN AND COUNTRY FEVER ON TOUR IN 1970

Pictured at a venue in London - Hank used to love playing Jon's Gibson J200 guitar. This particular tour travelled all over England in March before heading to Ireland and Scotland, the first two weeks of April. 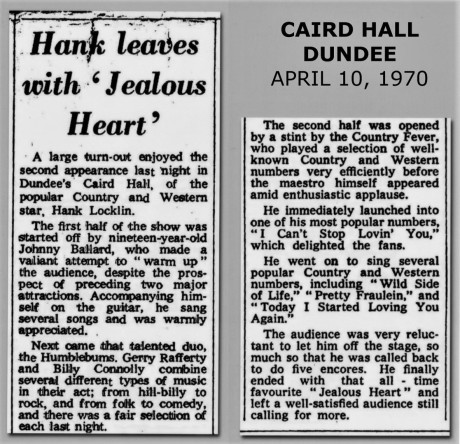 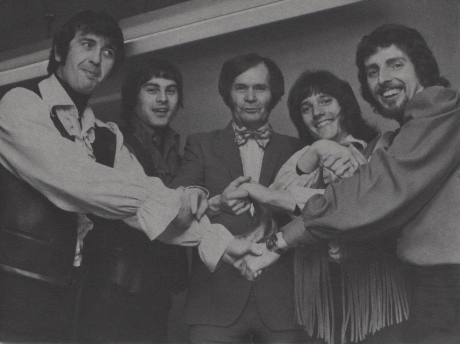 HANK LOCKLIN AND COUNTRY FEVER ON TOUR IN 1970 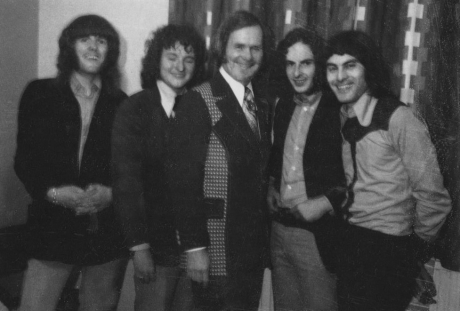 HANK LOCKLIN AND COUNTRY FEVER ON TOUR IN 1972 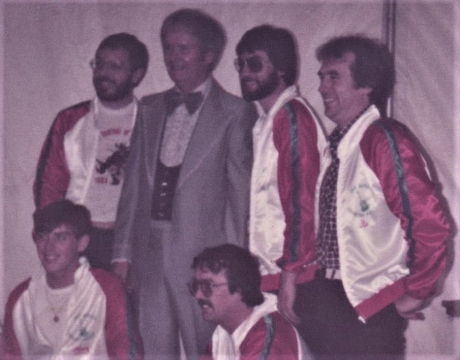