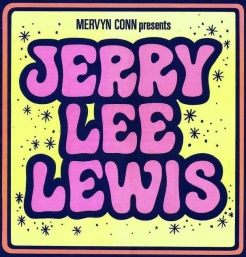 Extra dates were added after the tour advertisements had gone to press. The show travelled to various European cities after Coventry on May 7th. Country Fever supported Jerry at all 16 UK venues and on the first of his European shows 'The Olympia' in Paris.

Unfortunately, following the tour, fellow supporting artists on the tour, James Royal and Liz Christian were both slated in the press for being too 'pop'.  Journalist and broadcaster, Bob Powel former editor of the publication 'Country Music People' wrote, "It is a difficult thing to put on acts that would appeal to both Rock and Country fans so this tour came up with a novel approach, James Royal and Liz Christian were pure Pop and appealed to neither. That's one way to solve the problem." 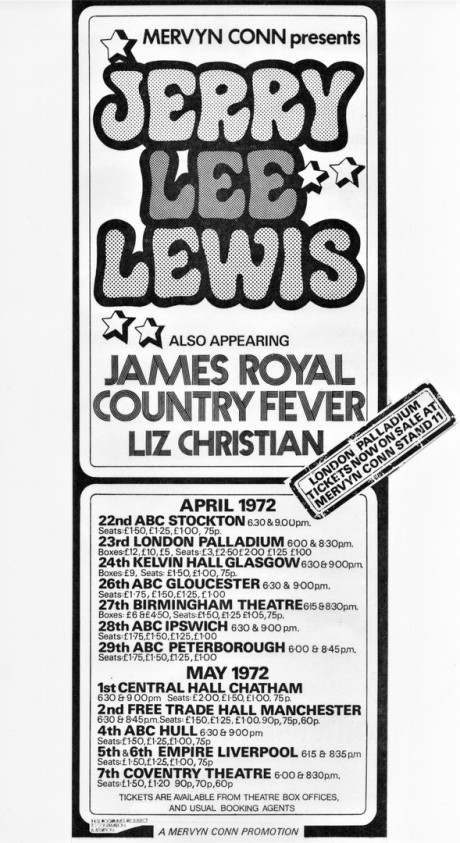 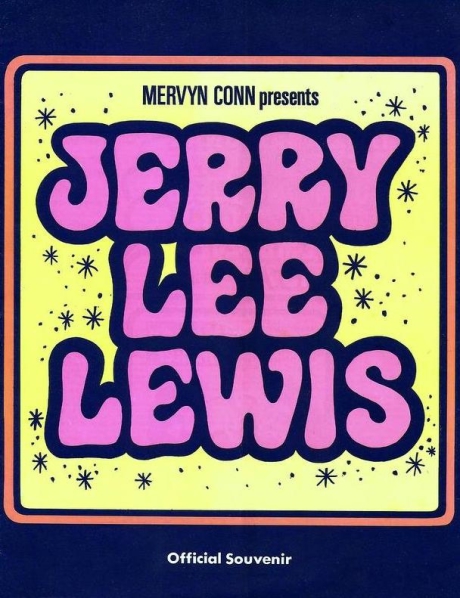 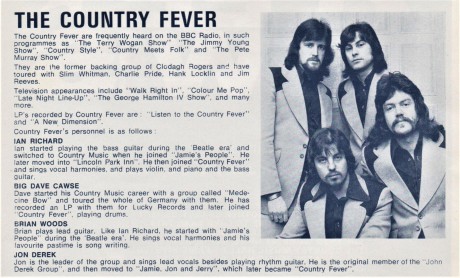 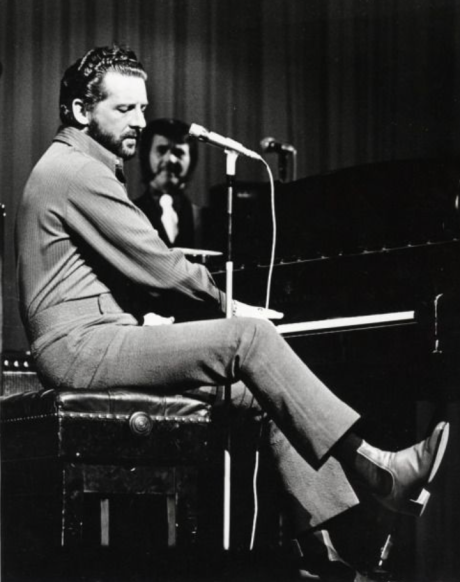