In June 1963, Jon Derek's band at the time JOHNNY and THE HAYRIDERS (featuring Gordon Huntley on steel guitar) supported JIM REEVES and the BLUE BOYS on a brief tour they made to the UK. One of the venues they performed at was 'Brize Norton US Air Force Base' on June 10, 1963. 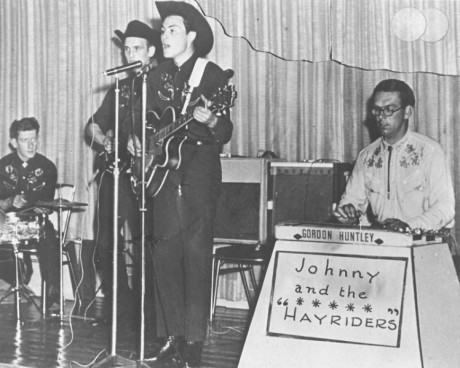 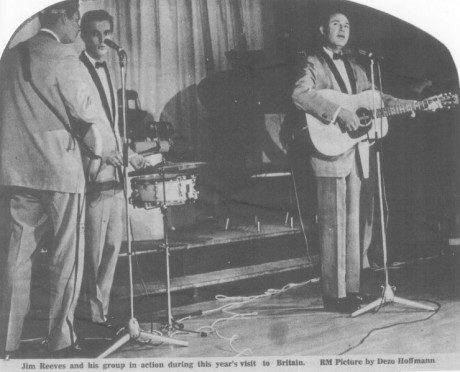 JIM REEVES and the BLUE BOYS

A ticket from the Brize Norton show

Opening the show for Jim, he praises their style and says, “Johnny and The Hayriders are the nearest thing to the Nashville sound that I have heard whilst in Britain.” He readily gives them permission to include one of his numbers in their repertoire – a song called ‘Most Of The Time’. 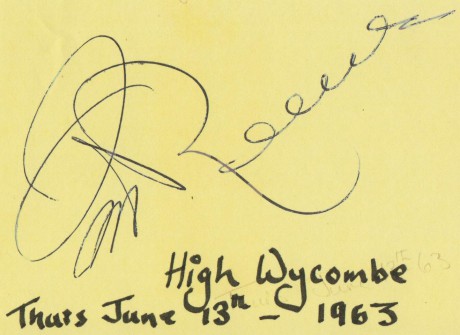 About a week after the tour ends, Jim writes an article about his trip to the UK for an American newspaper in which he refers to Jon Derek as ‘one of Britain’s most promising and outstanding country music singers’.

In 1974, Jon was interviewed by top journalist of the time, Tony Byworth about this particular tour and his recollections of working with the late, great Jim Reeves.

Click on the following link to read Tony Byworth's Interview 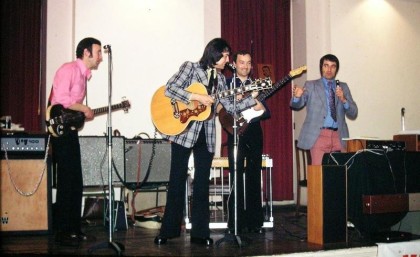