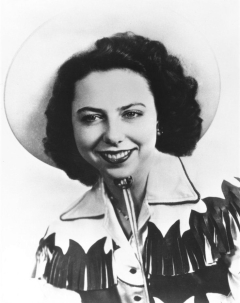 Country Fever supported and backed American country singer/songwriter Rose Maddox on a short tour to the UK in August 1968. They performed at US Air Force bases. One of the female pioneers of country music, Rose was known for her colourful western costumes, her successful collaborations with Buck Owens and of course a string of hit singles and albums in the 1960's. 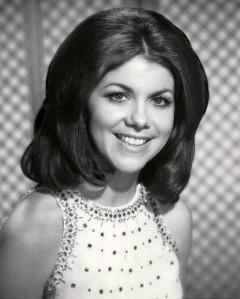 Country Fever supported and backed Jody Miller (Queen Of The House, He's So Fine) on a short tour to the UK and Europe in September 1968. Exact dates and venues are unknown. Jody was a major force in country music during the 1960's and 1970's charting 27 singles on the Billboard Country chart. 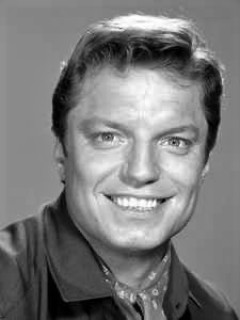 Country Fever supported and backed American singing sensation, Guy Mitchell (Heartaches By The Number, Singing The Blues) on what was billed as a 21-day tour commencing October 18, 1968. It's believed the tour was cut somewhat short though, due to health issues concerning Guy, however, many dates did still happen including one at The Ranch House - Clarendon, Hammersmith on October 30, 1969. 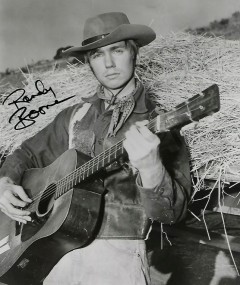 Country Fever toured with American actor and Country Music singer, Randy Boone in April 1971. Famous for starring roles in such shows as 'The Virginian', 'Wagon Train' and 'Cimarron Strip', Randy recorded in the US for Decca Records. The tour started off in Ireland (10-18 April) and then continued at venues throughout England up until 28 April. 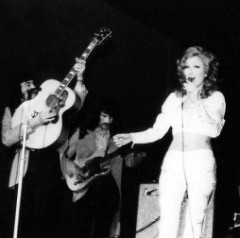 Country Fever supported and backed Grand Ole Opry star, Jeanne Pruett (Satin Sheets) when she made a visit to the UK in 1973. Dates and venues are unknown, however, one surviving photo from the tour shows Jon Derek raising his guitar closer to the microphone for extra volume. 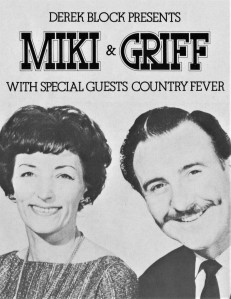 Country Fever toured with British country duo, Miki & Griff in 1974. They had three Top 40 hits on the UK singles chart including their most successful, 'A Little Bitty Tear' which reached No.16 in 1962. Promoted by top impresario Derek Block, this was an extensive UK tour, however, only one date is known and that was an appearance at St Albans City Hall on September 27, 1974. 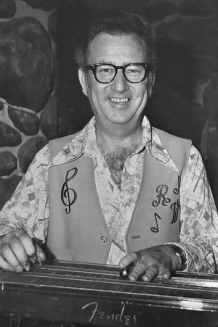 Jon Derek and his band Country Fever toured with legendary American steel guitarist, 'Little' Roy Wiggins on his only tour to the UK in September 1978. Best known for his work with country great, Eddy Arnold (Bouquet Of Roses, It's A Sin) and then later, George Morgan (Candy Kisses), it was Roy Wiggins' distinctive sound that was very familiar on so many hit songs. When Eddy Arnold was inducted into the Country Music Hall of Fame, Red Sovine said, "Not to lower Eddy Arnold one bit but, if Eddy Arnold gets in the Hall of Fame, Roy Wiggins should be there also." The 3-week tour of cities and towns in England and Wales included venues in Doncaster, Leicester, Nottingham, London, Taunton, Brighton, Wrexham and Bridgend plus a 'package show' at the City Hall in Hull which, also featured Patsy Montana (I Want To Be A Cowboy's Sweetheart) on the bill.