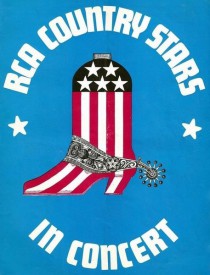 Despite recording for another record label at the time, COUNTRY FEVER were invited to join the 'RCA Stars In Concert' tour in October/November 1969 on a star-studded bill with a number of the label's successful recording artists. Despite being advertised in smaller print as a supporting act - not only were they given their own spot on the show - they also backed both CONNIE SMITH and NAT STUCKEY throughout the tour. Other artists who appeared were; GEORGE HAMILTON IV, BOBBY BARE, SKEETER DAVIS, CHET ATKINS (London dates only) and THE HILLSIDERS.

The tour lasted for a little over two weeks. They played five UK dates + the pre-tour 'Press Reception' show at London's 'Nashville Room' venue. The show also ventured into Europe taking in twelve cities within Germany, The Netherlands, Denmark, Finland, Sweden and Norway. 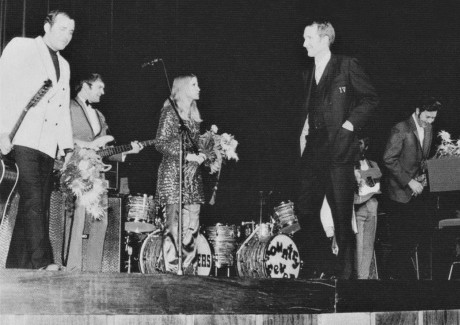 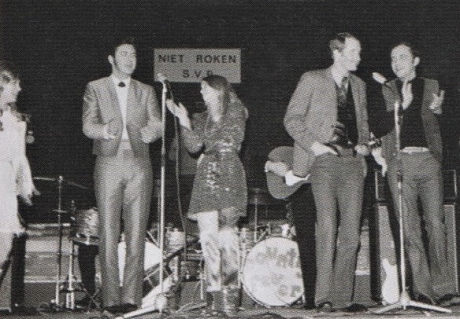 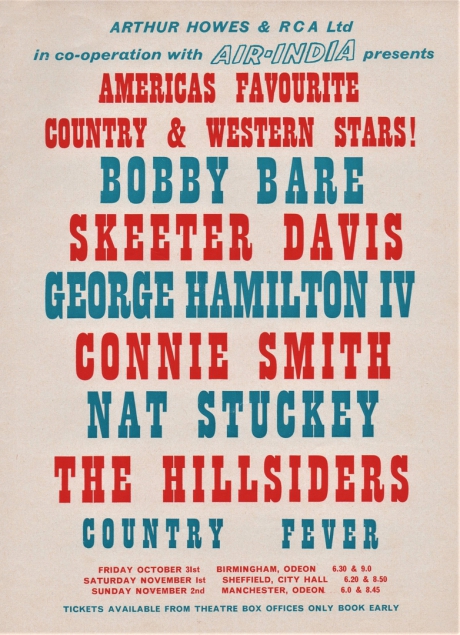 Two performances at each venue 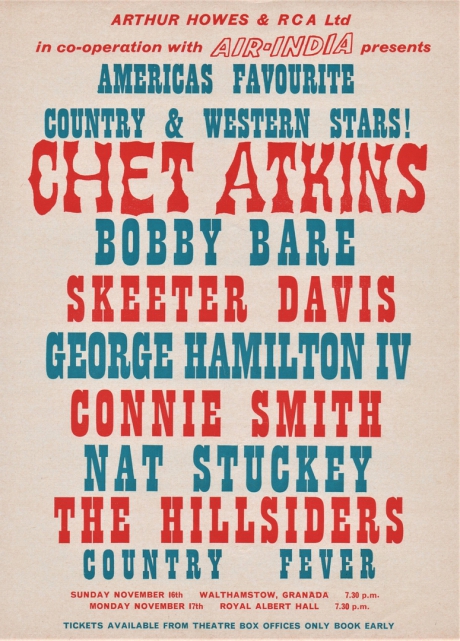 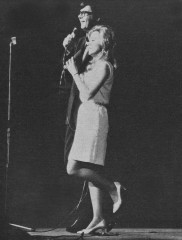 Following the 'Walthamstow Granada' show, Nat Stuckey announced that he would like to record with Country Fever in the UK and Connie Smith said that if she could afford them she would take them back to the States as her backing group!  Although neither materialised, Nat Stuckey, did, however, return to the US and name his next album after them... 'Country Fever'. 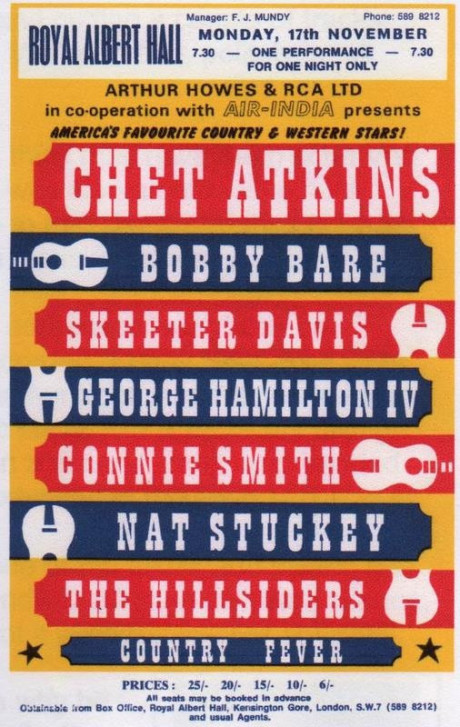 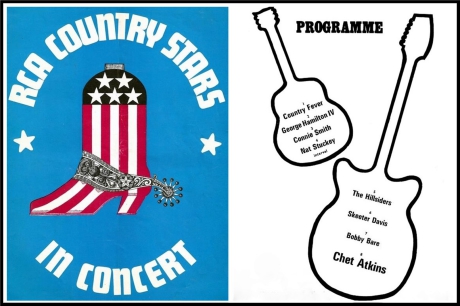 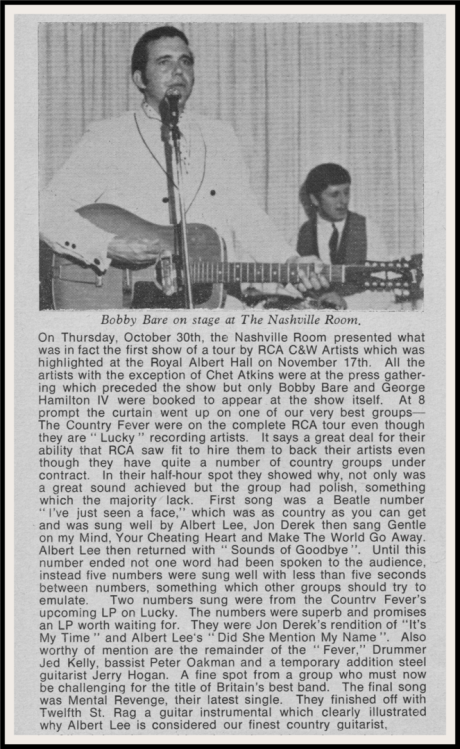 THE FIRST UNOFFICIAL DATE ON THE TOUR