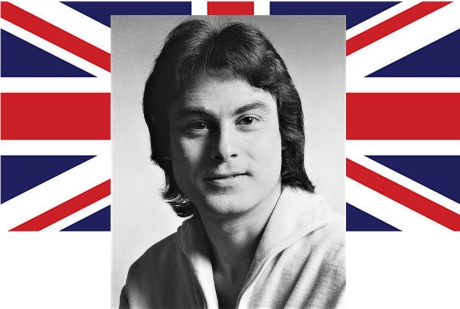 He opened for JIM REEVES - toured with a plethora of star names such as JERRY LEE LEWIS, CHET ATKINS, SLIM WHITMAN, CONNIE SMITH and BOBBY BARE - graced the stage with the likes of JOHNNY CASH, DOLLY PARTON, GEORGE JONES, TAMMY WYNETTE and CHARLEY PRIDE - formed a number of great friendships with those he often worked with including SKEETER DAVIS, MARVIN RAINWATER, GEORGE HAMILTON IV, HANK LOCKLIN and MARTY ROBBINS - recorded for Decca Records, had two No.1 hits in Malta (Till The Rivers All Run Dry and Making Believe) and played just about every Theatre, Civic Hall, Country Music Club and Festival in the British Isles. In addition, he appeared five times at the London Palladium, twice at the Royal Albert Hall and was one of the most featured British artists at Mervyn Conn's renowned 'International Festivals of Country Music' staged annually at Wembley Arena. Furthermore, his famed band COUNTRY FEVER, formed in 1968 and which included in its original line-up guitarist ALBERT LEE was, for many years, the most sought-after British country music group. In a career spanning almost 50 years and one in which influenced so many other artists, JON DEREK was one of the finest artists Britain has ever produced in the realms of country music and will be remembered for being at the forefront right from the very start. 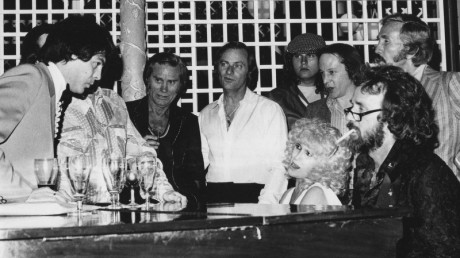